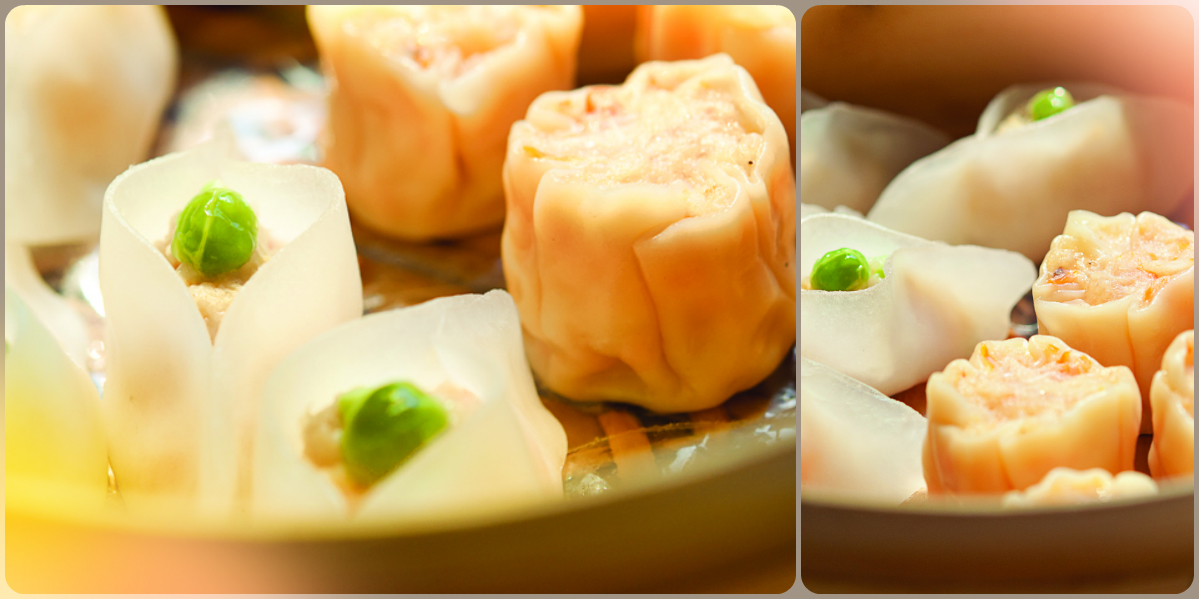 VIETNAM IS JAPAN’S TOP SUPPLIER FOR FROZEN RAW SHRIMP
(vasep.com.vn) Statistics from International Trade Center (ITC) showed that Vietnam remained the leading shrimp supplier to Japan. It was followed by Thailand, Indonesia and India, respectively. Shrimp imports into Japan from Vietnam in Jan-Oct 2015, however, reported the year-on-year slump in both volume and value.

The decline in shrimp imports was attributable to yen devaluation and higher prices. As the yen depreciated, Japanese processors had to spend much more on a certain amount of imported shrimp. This resulted in higher prices for final products. However, due to the slowdown of the economy, consumers were not willing to spend more.

Starting from May, Japan steadily increased shrimp imports. October reported the highest results comparing to all other month in the year. The demand gets higher along with the year-end holidays, therefore, imports are expected to be higher then. Seafood expenditure for Japanese household rose 10% year on year to JPY 160 per 100 grams.